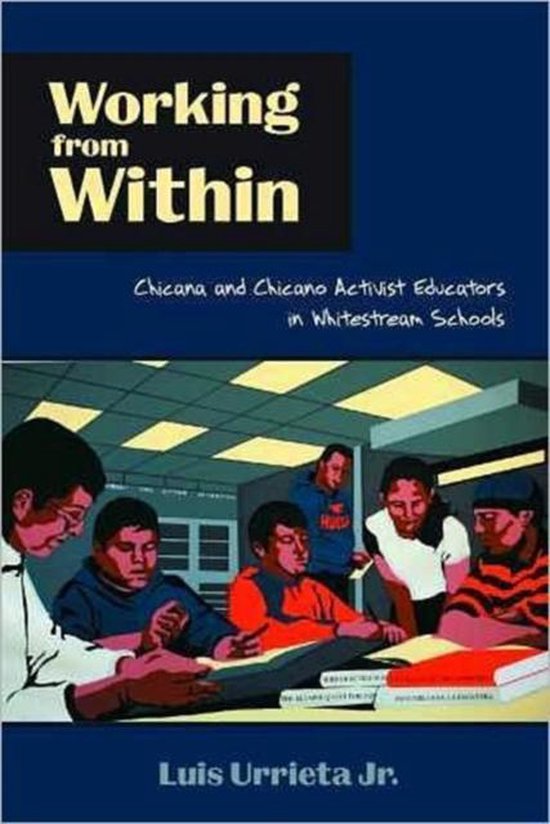 Combining approaches from anthropology and cultural studies, Working from Within examines how issues of identity, agency, and social movements shape the lives of Chicana and Chicano activist educators in U.S. schools. Luis Urrieta Jr. skillfully utilizes the cultural concepts of positioning, figured worlds, and self-authorship, along with Chicano Studies and Chicana feminist frameworks, to tell the story of twenty-four Mexican Americans who have successfully navigated school systems as students and later as activist educators.

Working from Within is one of the first books to show how identity is linked to agency--individually and collectively--for Chicanas and Chicanos in education. Urrieta set out to answer linked questions: How do Chicanas and Chicanos negotiate identity, ideology, and activism within educational institutions that are often socially, culturally, linguistically, emotionally, and psychologically alienating? Analyzing in-depth interviews with twenty-four educators, Urrieta offers vivid narratives that show how activist identities are culturally produced through daily negotiations.

Urrieta's work details the struggles of activist Chicana and Chicano educators to raise consciousness in a wide range of educational settings, from elementary schools to colleges. Overall, Urrieta addresses important questions about what it means to work for social justice from within institutions, and he explores the dialogic spaces between the alternatives of reproduction and resistance. In doing so, he highlights the continuity of Chicana and Chicano social movement, the relevance of gender, and the importance of autochthonous frameworks in understanding contemporary activism. Finally, he shows that it is possible for minority activist educators to thrive in a variety of institutional settings while maintaining strong ties to their communities. 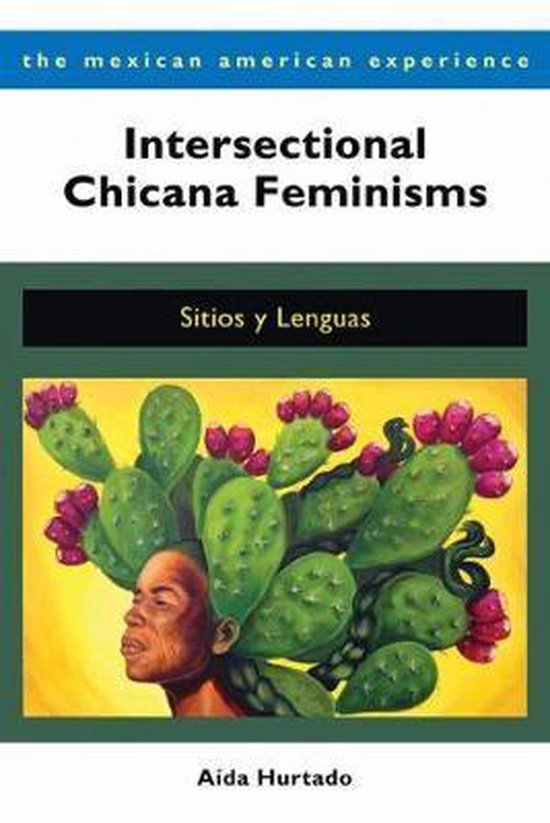 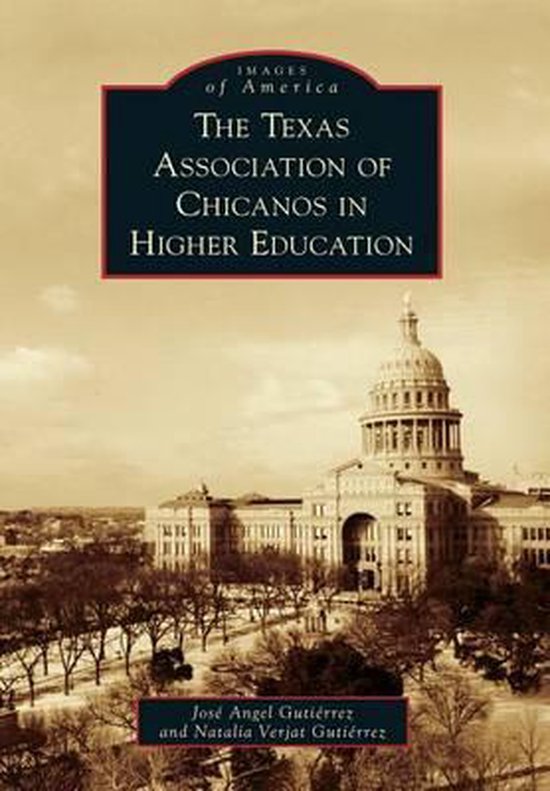 The Texas Association of Chicanos in Higher Education 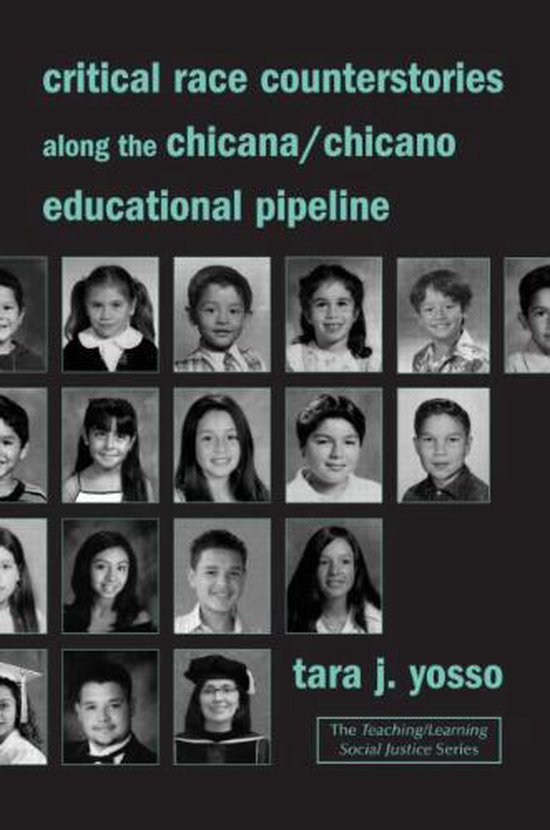 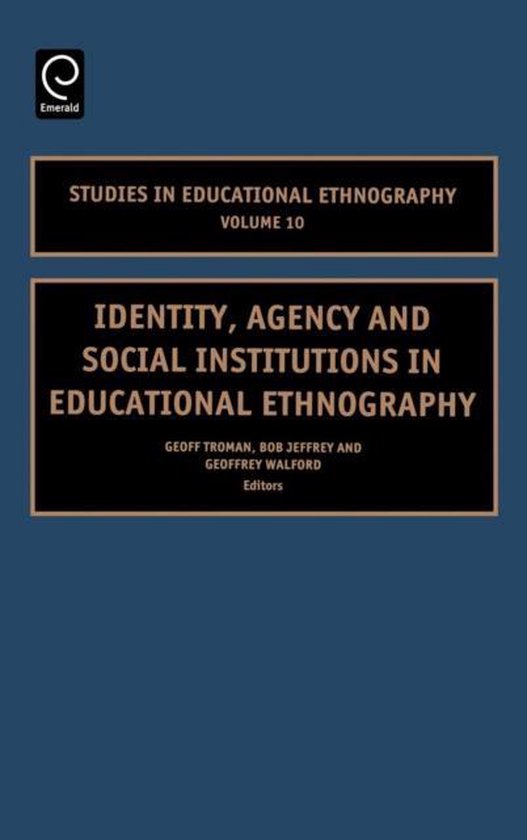 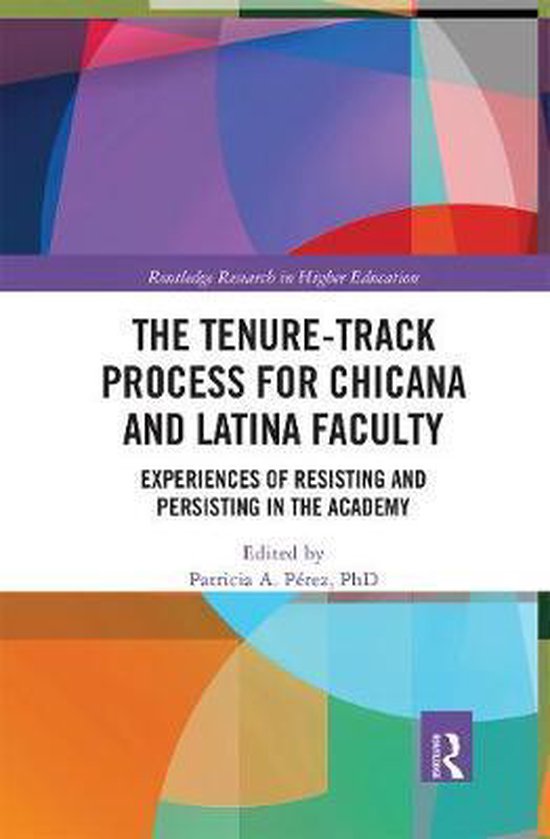 The Tenure-Track Process for Chicana and Latina Faculty 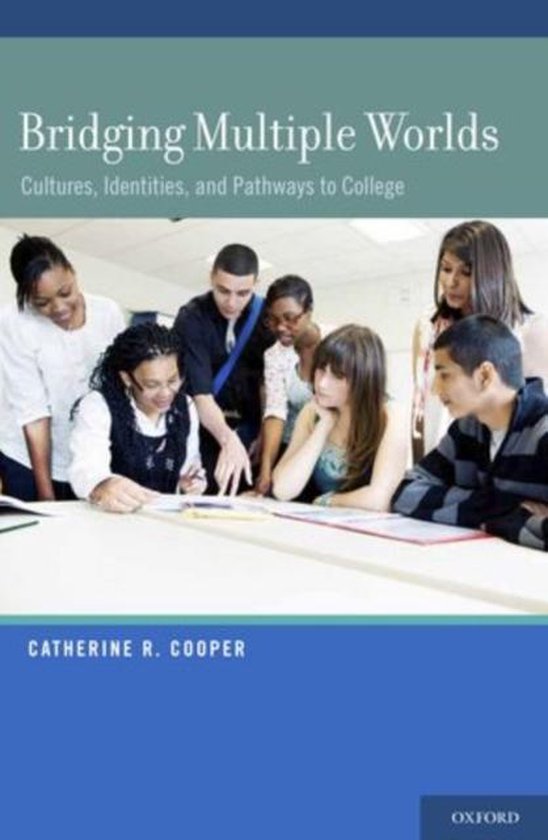 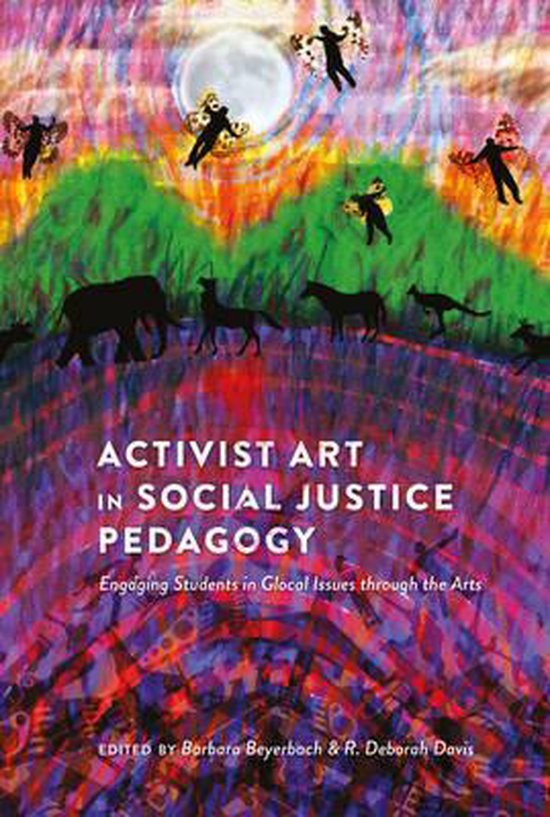 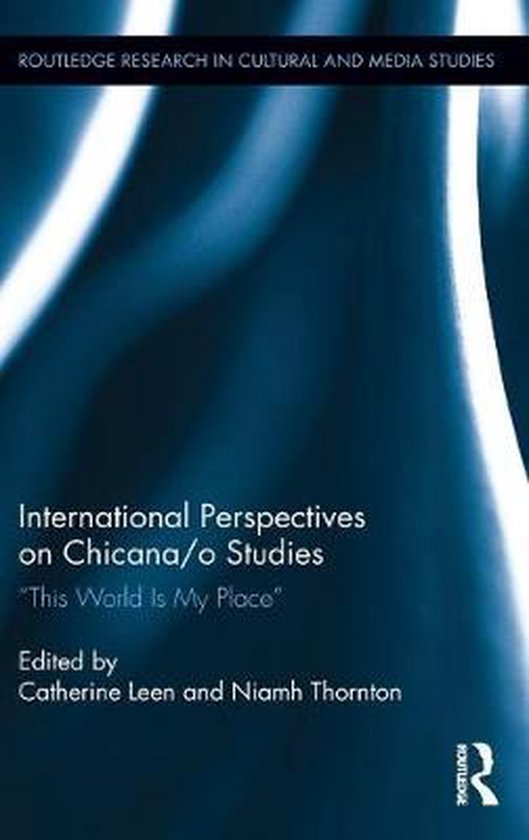