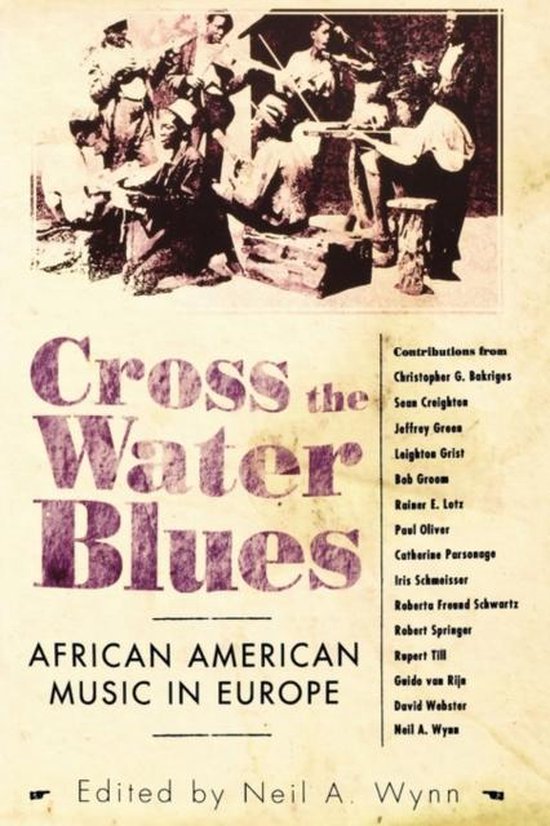 This unique collection of essays examines the flow of African American music and musicians across the Atlantic to Europe from the time of slavery to the twentieth century. In a sweeping examination of different musical forms--spirituals, blues, jazz, skiffle, and orchestral music--the contributors consider the reception and influence of black music on a number of different European audiences, particularly in Britain, but also France, Germany, and the Netherlands. The essayists approach the subject through diverse historical, musicological, and philosophical perspectives. A number of essays document little-known performances and recordings of African American musicians in Europe. Several pieces, including one by Paul Oliver, focus on the appeal of the blues to British listeners. At the same time, these considerations often reveal the ambiguous nature of European responses to black music and in so doing add to our knowledge of transatlantic race relations. Contributions from Christopher G. Bakriges, Sean Creighton, Jeffrey Green, Leighton Grist, Bob Groom, Rainer E. Lotz, Paul Oliver, Catherine Parsonage, Iris Schmeisser, Roberta Freund Schwartz, Robert Springer, Rupert Till, Guido van Rijn, David Webster, Jen Wilson, and Neil A. Wynn 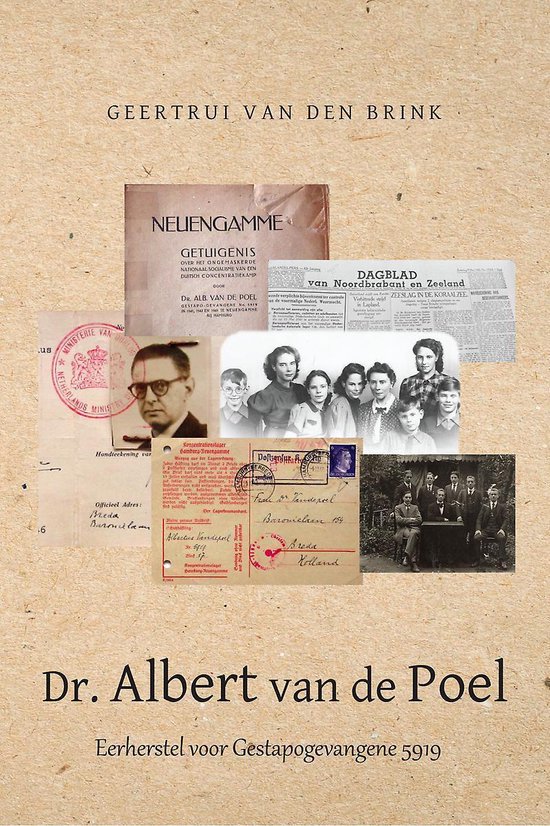 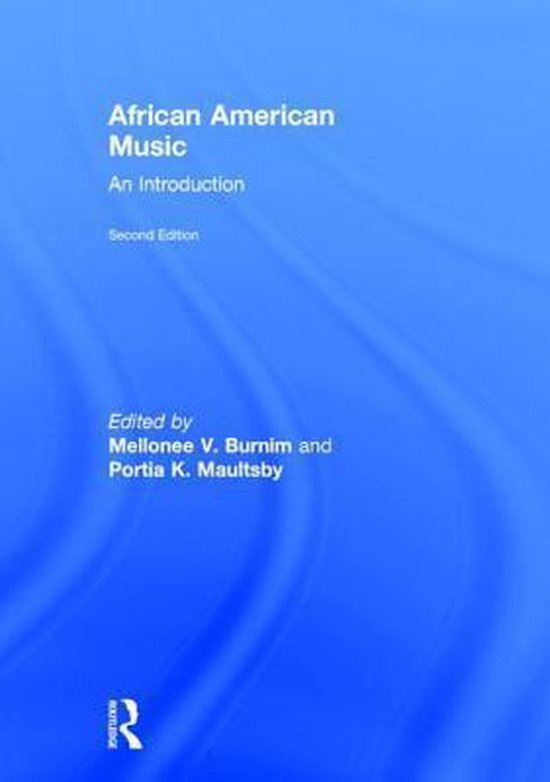 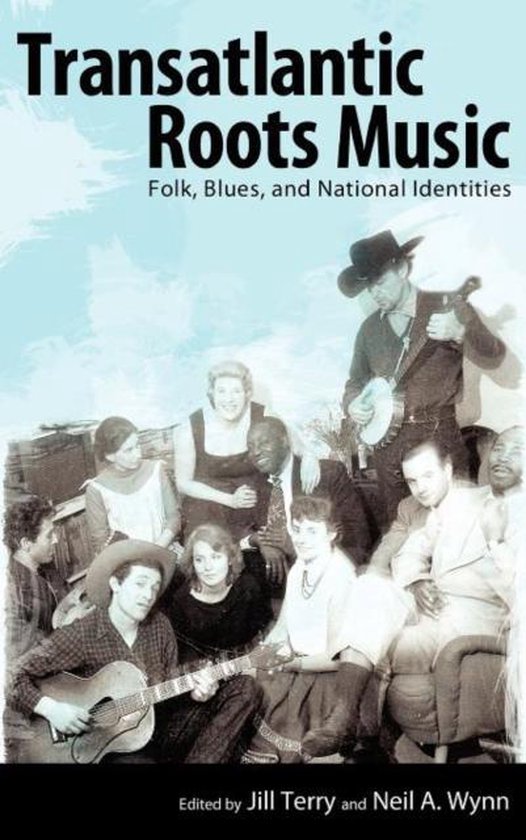 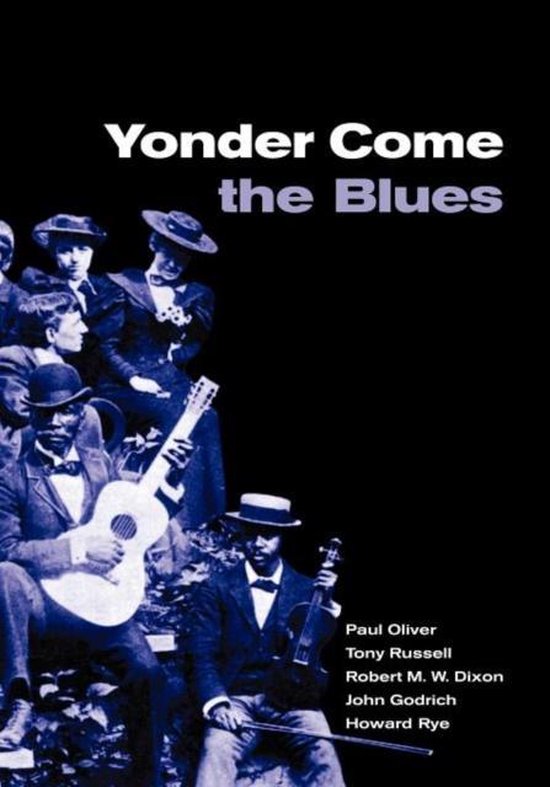 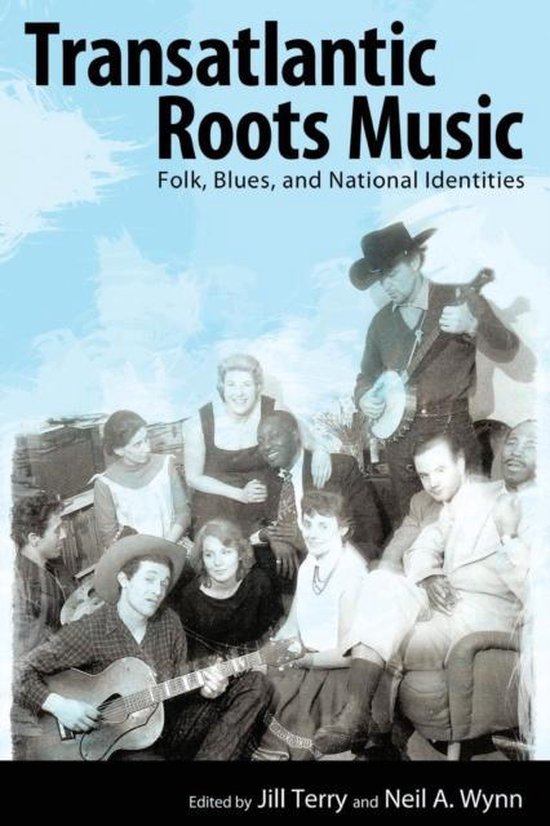 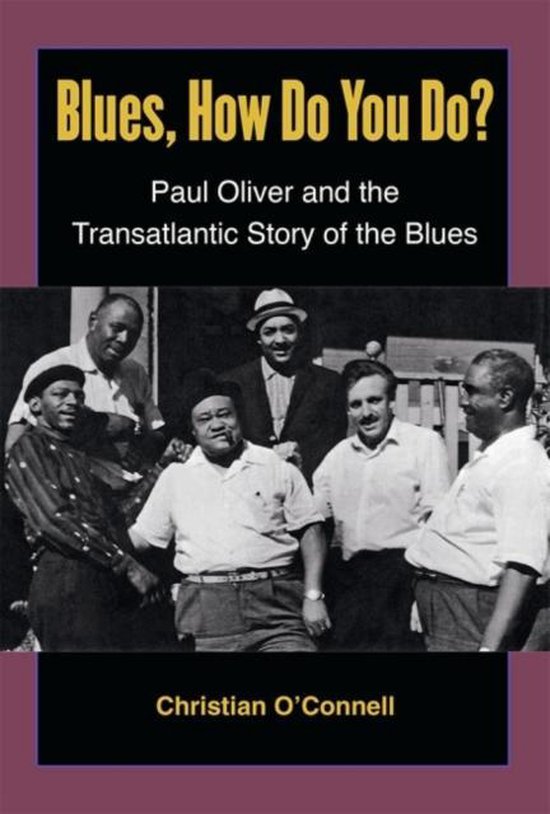 Blues, How Do You Do? 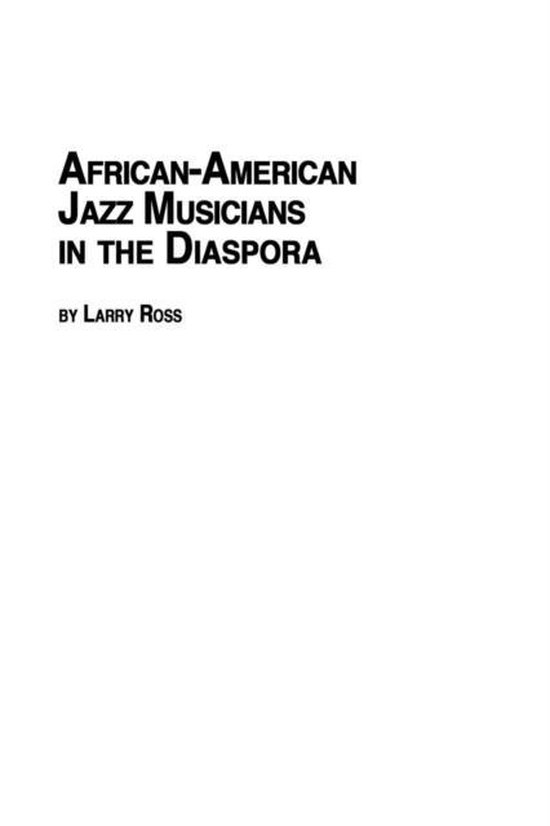 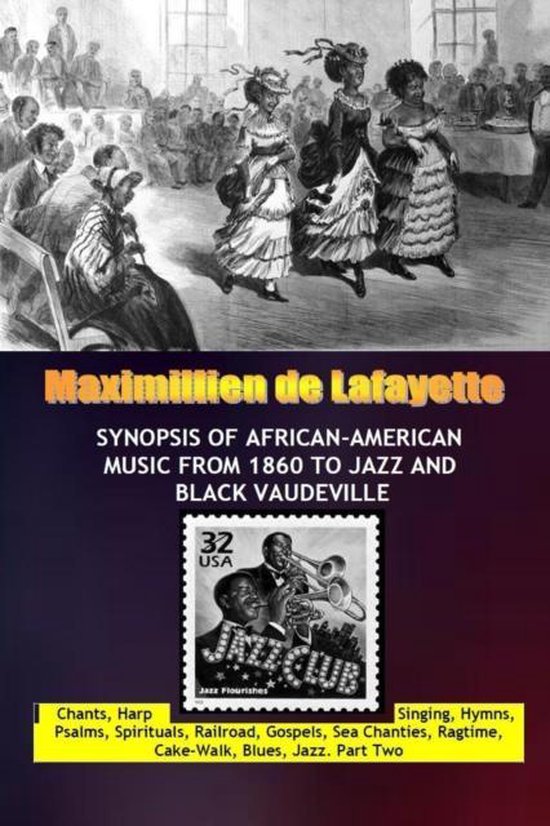 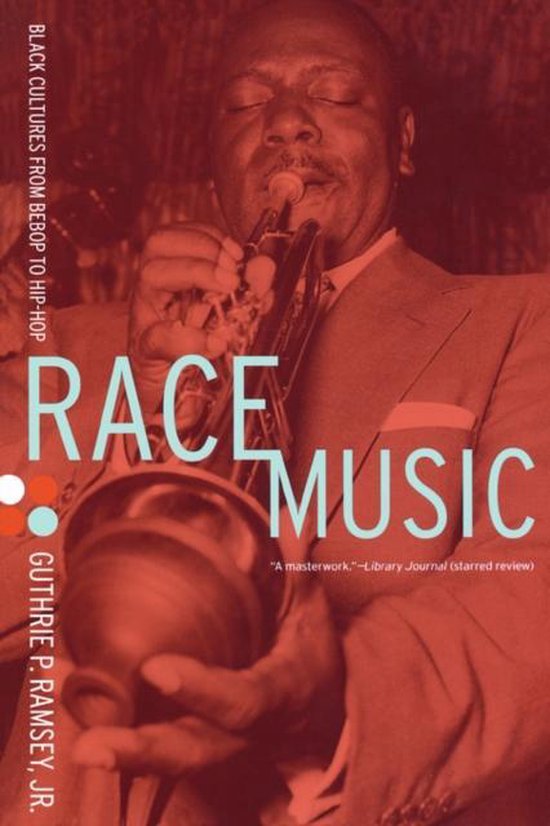 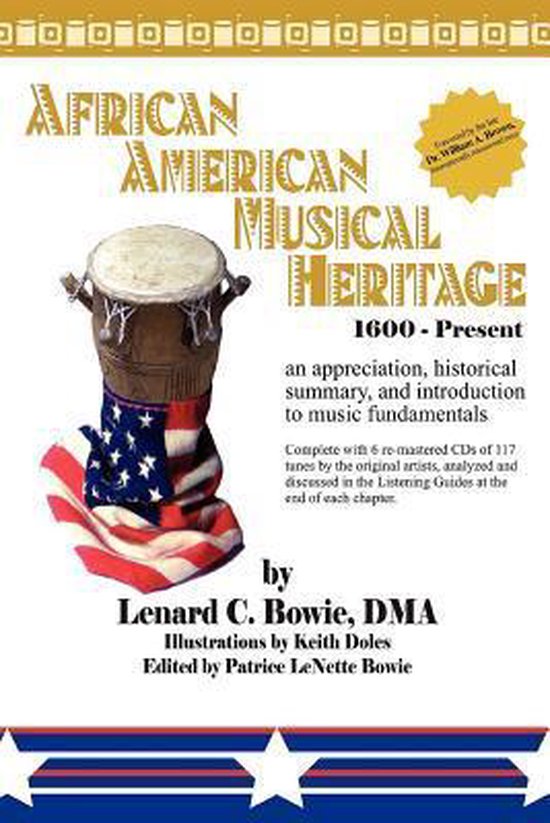 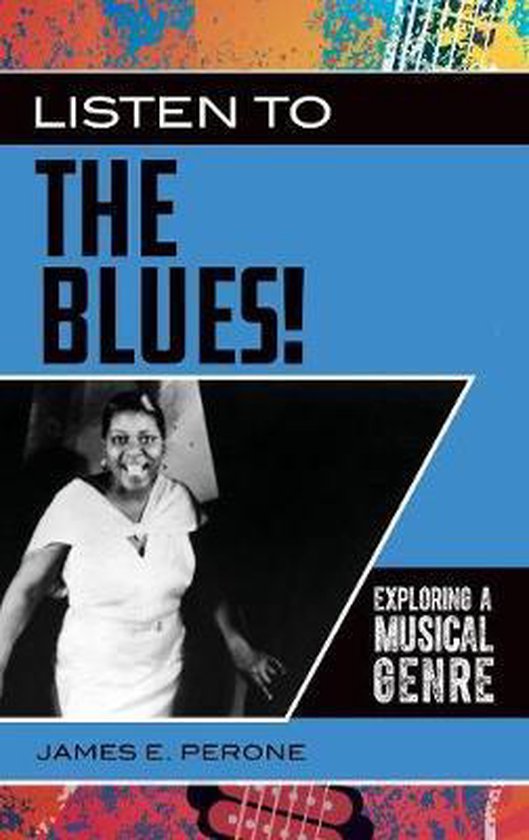 Listen to the Blues! 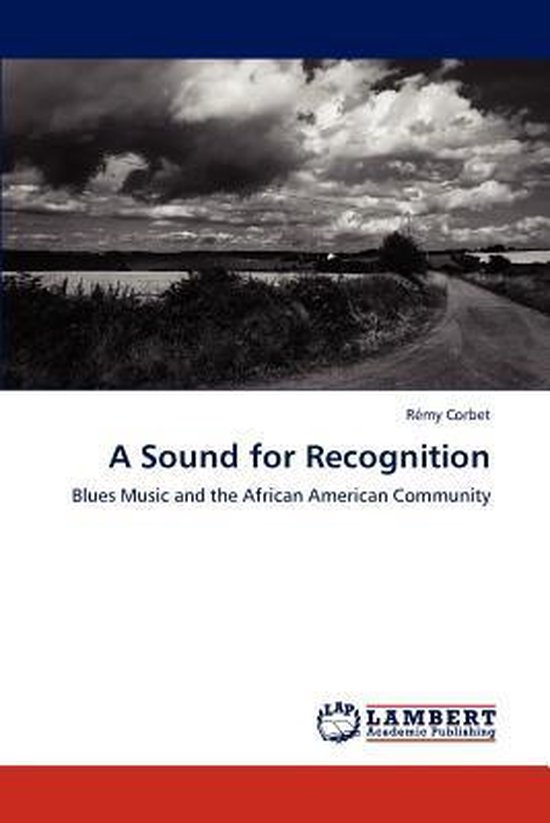 A Sound for Recognition 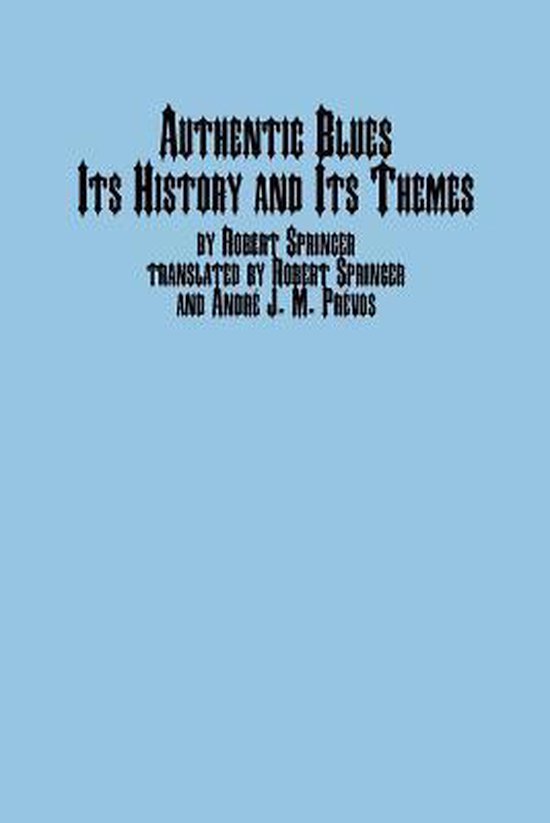 Authentic Blues - Its History and Its Themes 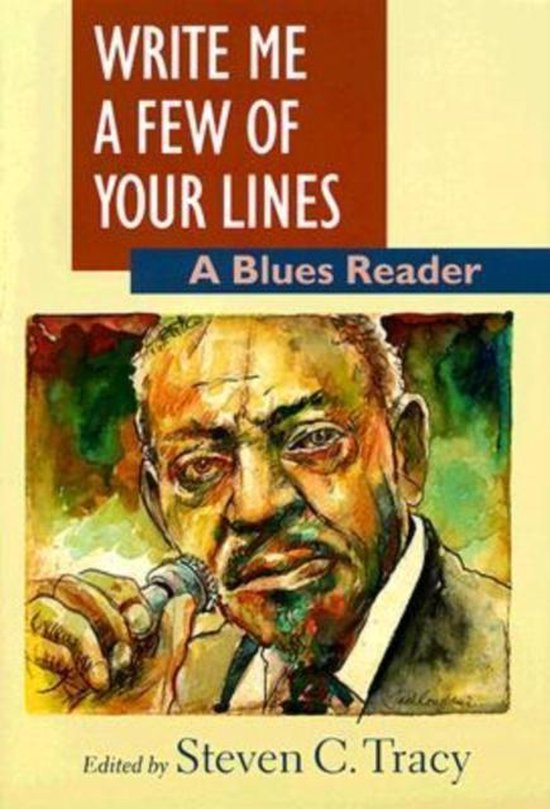 Write Me a Few of Your Lines 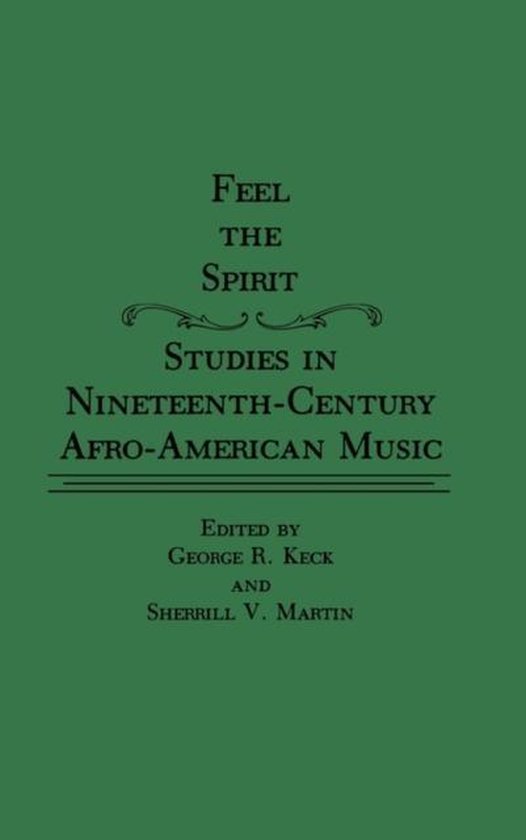 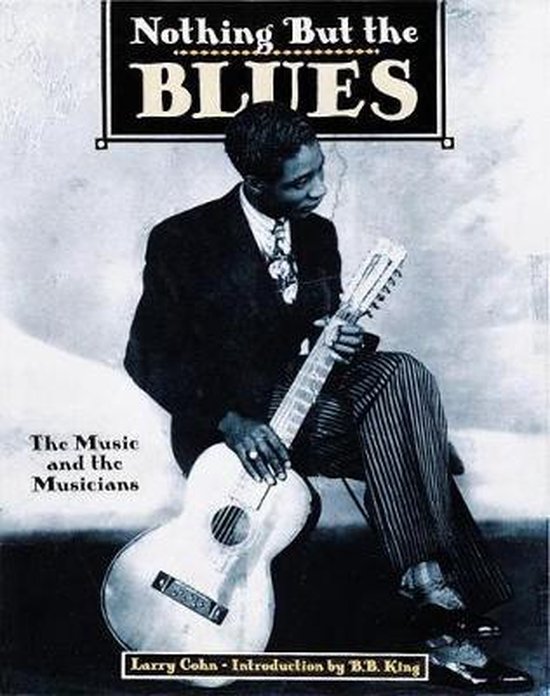 Nothing but the Blues 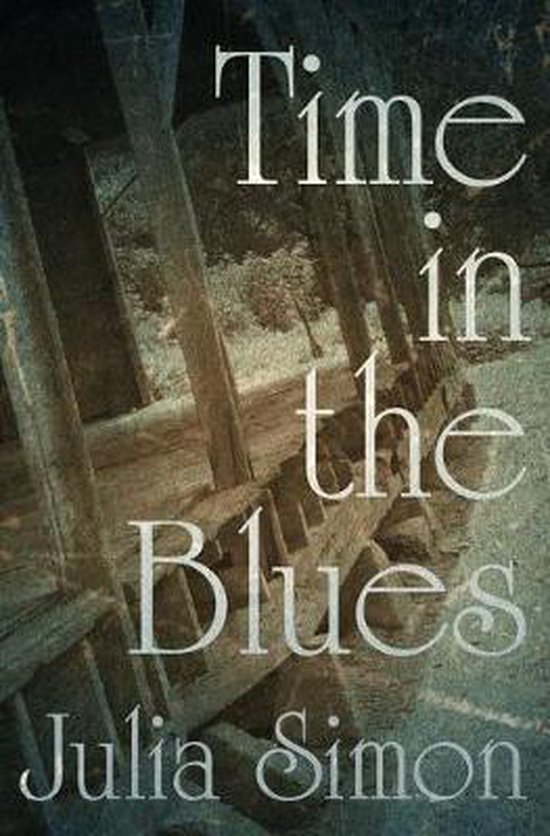 Time in the Blues