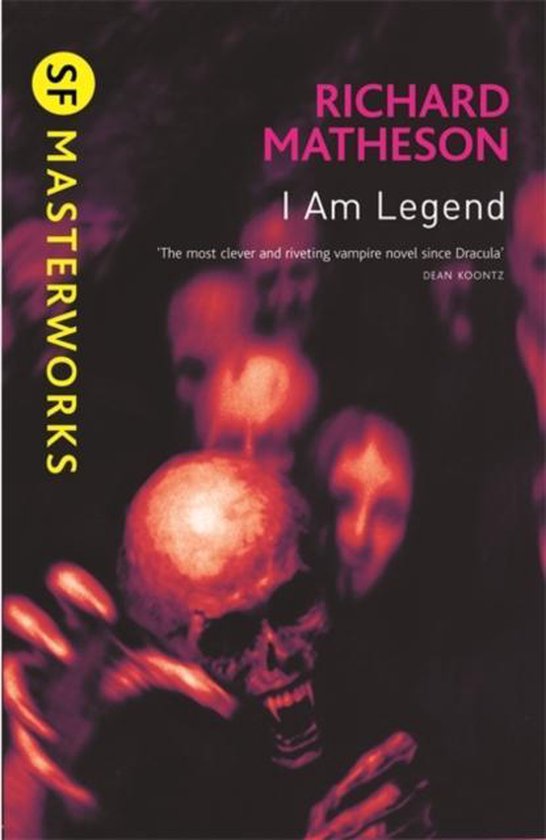 An acclaimed SF novel about vampires. The last man on earth is not alone ... Robert Neville is the last living man on Earth ... but he is not alone. Every other man, woman and child on the planet has become a vampire, and they are hungry for Neville's blood. By day he is the hunter, stalking the undead through the ruins of civilisation. By night, he barricades himself in his home and prays for the dawn. How long can one man survive like this? The SF classic that inspired the blockbuster vampire movie starring Will Smith