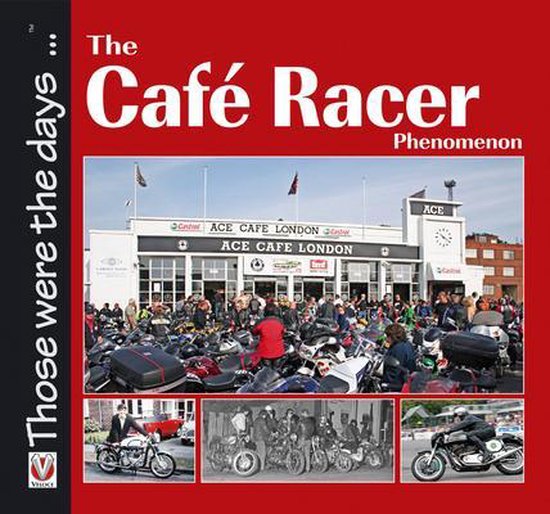 The Cafe Racer captures the very essence of motorcycling, with its stripped-to-the-bone styling and a timeless blend of cat-quick chassis, matched to a barn-storming engine. From its roots in the '59 Club, home-brewed specials and the creation of the Triton by Dave Degens, the Cafe Racer became the must-have Rockers' motorbike. It then became the template for a new generation of fast road riders in the 1970s, with the rise of Dunstall, Rickman, Seeley and many more bespoke bike builders. The factories jumped on the bandwagon. Machines like the Moto Guzzi Le Mans Mk I, Ducati 900SS and the MV Agusta 750S all captured the spirit of the Cafe Racer. Then the slick, super fast, Japanese sport bikes of the 80s came along, and looked set to consign the Cafe Racer special to the history books. But a revival had to happen. The Ace Cafe London re-opened, bike builders as diverse as Wakan, Fred Krugger, Nick Gale and Roland Sands all began to create lean, back-to-basics motorcycles, but with their own unique twist on Cafe Racer heritage. From the Buell 1125 CR to the Guzzi V7 Sport, mainstream modern bikes have also re-discovered their street racing soul. Packed with previously unseen photos, machine profiles, interviews, and personal anecdotes from the glory days of Cafe Racer culture, this book takes a look at the enduring cult of the Cafe Racer, in all its ton-up glory.