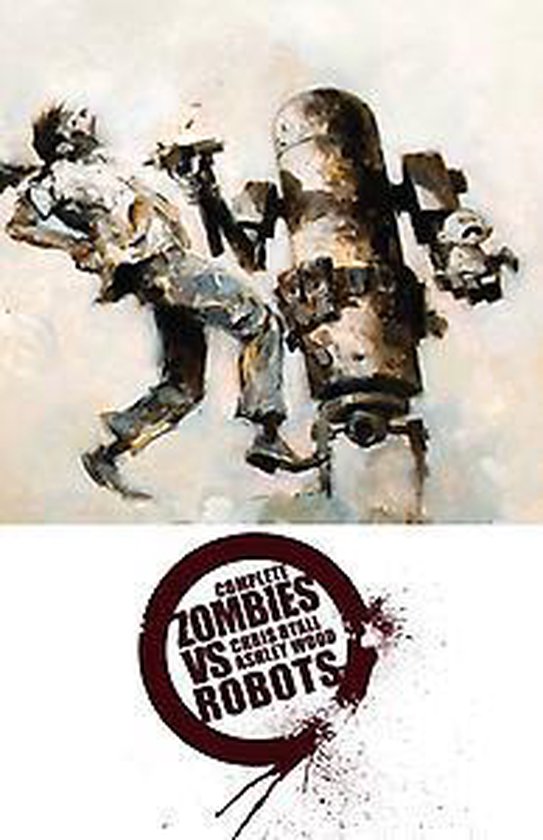 It started with a simple idea - mindless robots fighting rabid zombies, over the fate of the last living human baby. Then the war spread, and now it's a three-way rumble as an island of surviving Amazons get tossed into the mix! Collecting the entire Zombies vs. Robots and Zombies vs. Robots vs. Amazons series in one volume - including three prequel tales - this book allows you to get your fix of the two sold-out mini-series adventures in inanity.