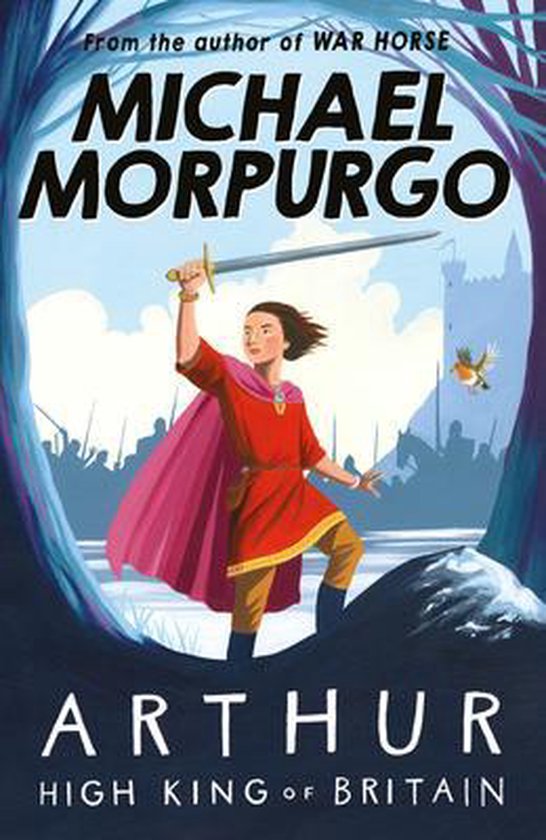 An enchanting take on the legend of King Arthur from War Horse author and former Children's Laureate, Michael Morpurgo. Marooned on a sandbank, a boy faces certain death. With the sea closing in and the current about to drag him to a watery grave, his final wish is to see heaven. Waking in a strange bed, the boy meets an old man sitting by the fire with his dog. It is Arthur, the great warrior king of legend, and from his lips the boy hears of Camelot, chivalry, magic, evil and betrayal. Arthur, High King of Britain is a gripping historical adventure from the master storyteller of An Eagle in the Snow, Listen to the Moon, Shadow, and An Elephant in the Garden. Michael Morpurgo has written more than forty books and won the Whitbread Award, the Smarties Award, the Circle of Gold Award, the Children's Book Award and has been short-listed for the Carnegie Medal four times.