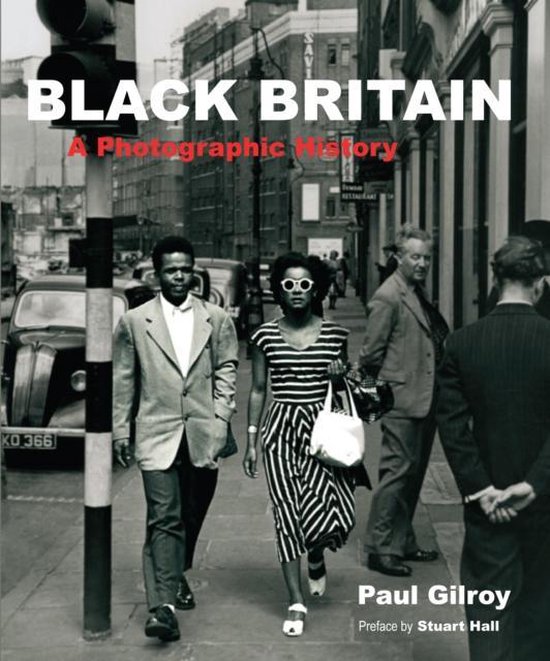 Black people have inhabited the British Isles for centuries. Eminent professor Paul Gilroy, renowned for his work exploring the social and cultural dimensions of British blackness and black Britishness, has assembled a living visual history of their social life in the modern British Isles. Watershed moments include the rise and commercial circulation of black culture and music, the world wars, the Manchester Pan African Congress, the historic settlement of the Windrush generation and the riots of the 1980s. Luminaries drawn from politics, art and sport appear alongside many pioneers - the first Jamaican immigrant to Brixton, London's first Caribbean Carnival', the first black publican and the first female plumber. Just as important are the everyday experiences and anonymous faces. The ordinary lives of people of African, Caribbean, British and other cultures, captured here, vividly document the country's difficult and unfinished process of becoming postcolonial. 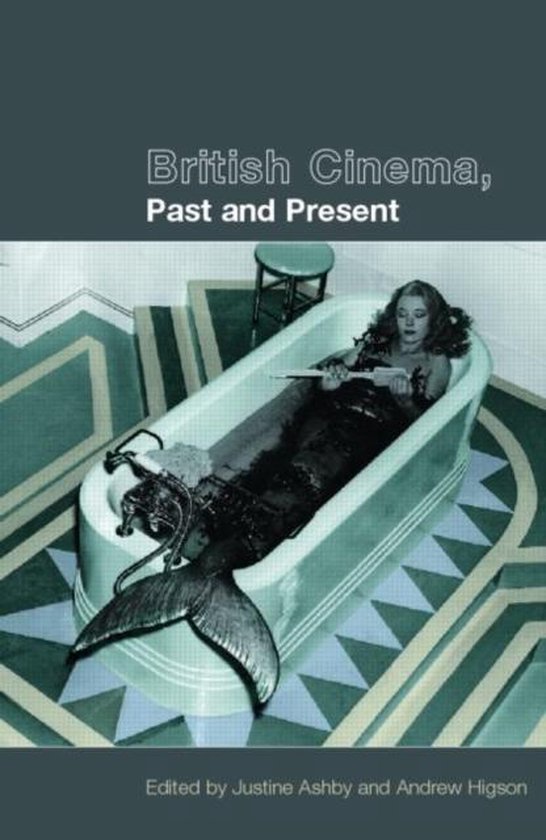 British Cinema, Past and Present 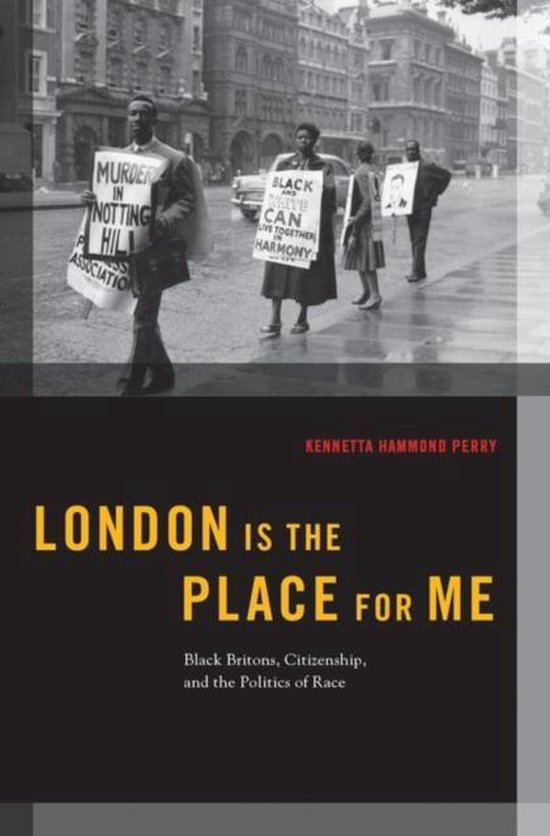 London is the Place for Me 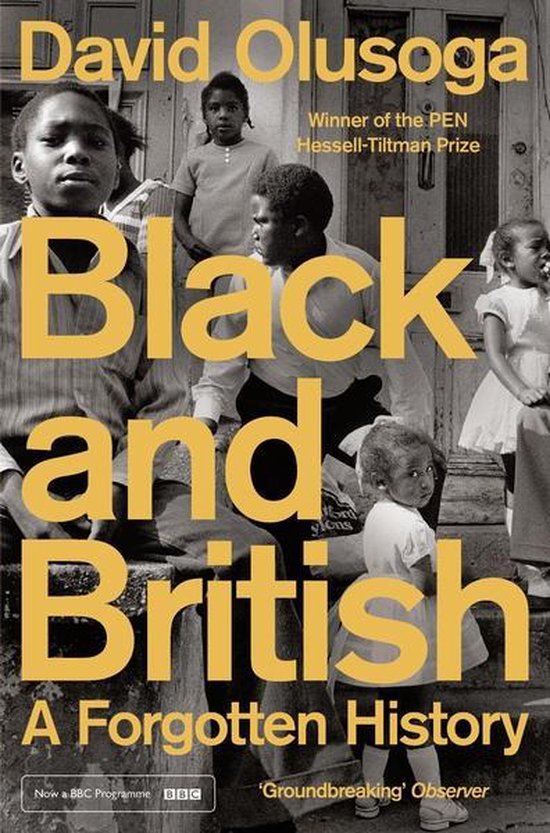 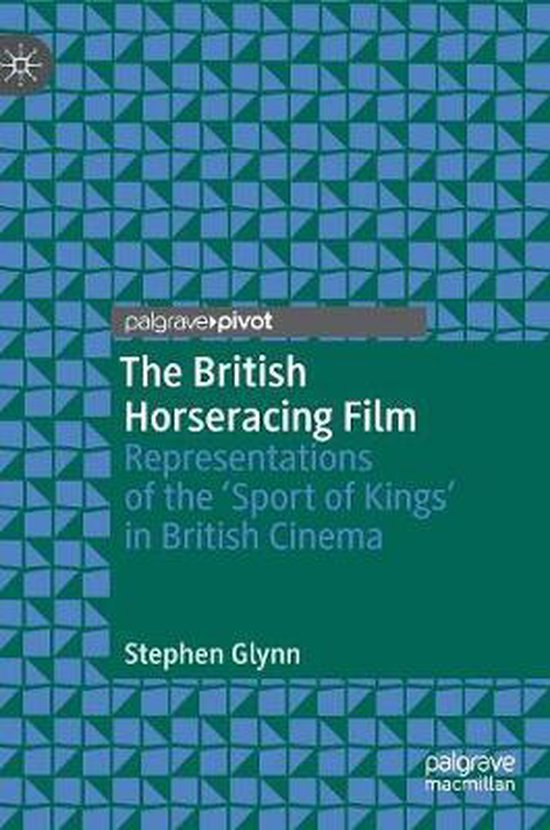 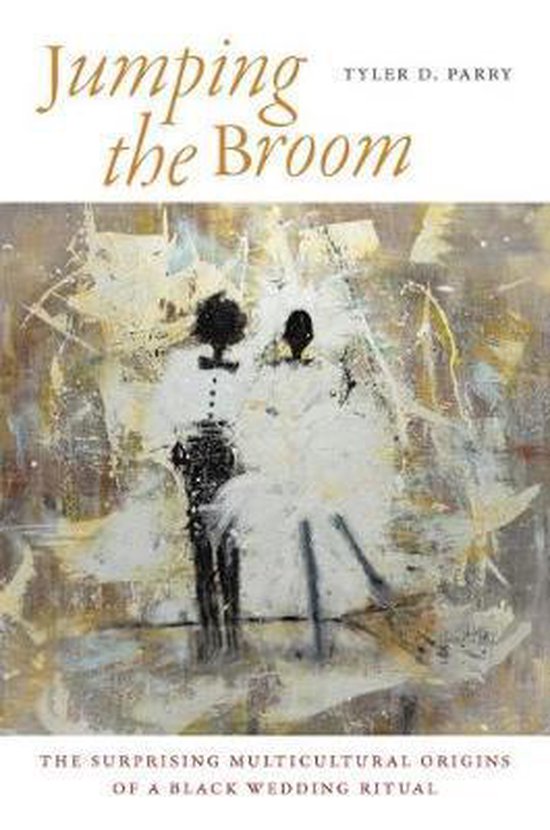