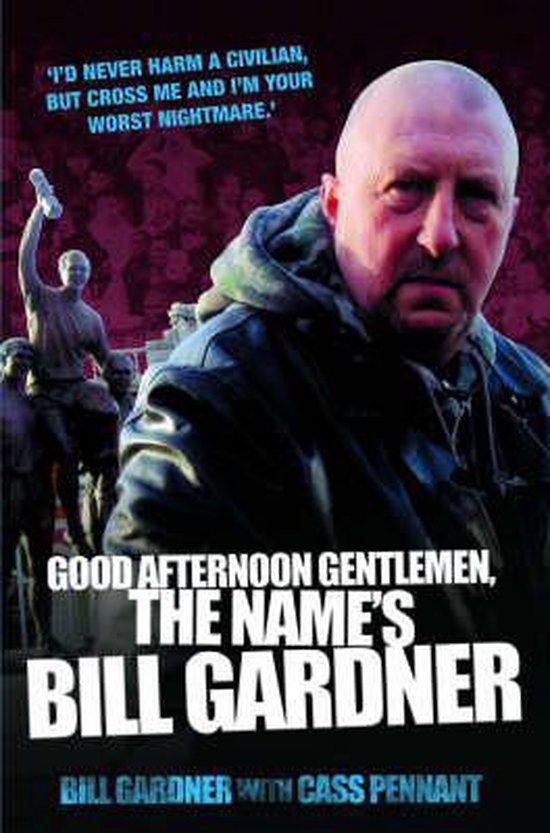 He arrived to rally the troops, the main man in the Inter City Firm and his greeting passed into football fan history. 'Afternoon, gentlemen, the name's Bill Gardner.' That introduction alone was often enough to provoke sheer terror in his opponents. He is a genuine legend to anyone who's ever stood proud on a football terrace. No serious book on the culture would be complete without at least one mention of him. And now at last, he's telling his own, long-awaited story. For the first time, Gardner himself reveals what made him the top man, including his innermost thoughts and his memories of the classic years for football fans. And many familiar faces have queued up to add their comments in this book which shows just what it is that makes Bill Gardner unique among the toughest and the greatest of them all.