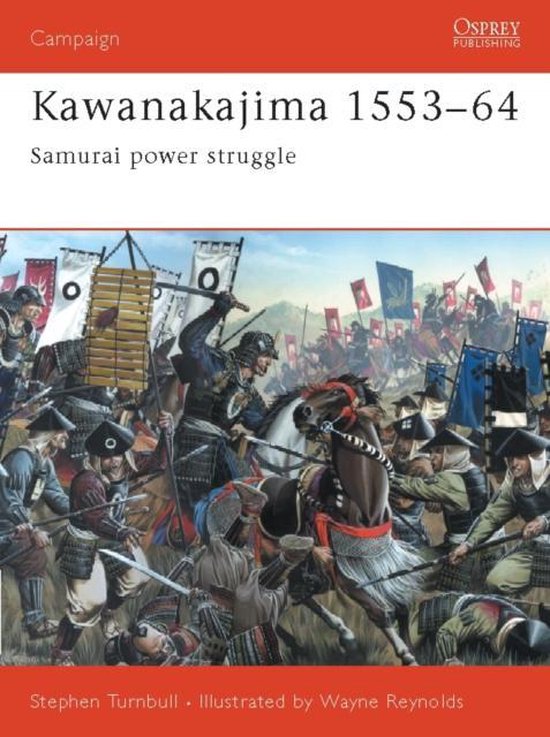 The Kawanakajima campaign is unique in Japanese history, perhaps even in world history, in that five battles were fought over the same battlefield by the same protagonists within the space of 12 years. The combatants were two of the greatest of the daimyo (samurai warlords), Takeda Shingen and Uesugi Kenshin. The developments in arms, armour, notions of chivalry and leadership during this period are all illustrated by this seesaw series of clashes, but led ultimately to strategic stalemate with the 12-year power struggle between Takeda and Uesugi finally being settled in other arenas. Nevertheless the decade-long feud of two of the greatest samurai warlords detailed in this book has become an epic of Japanese history.