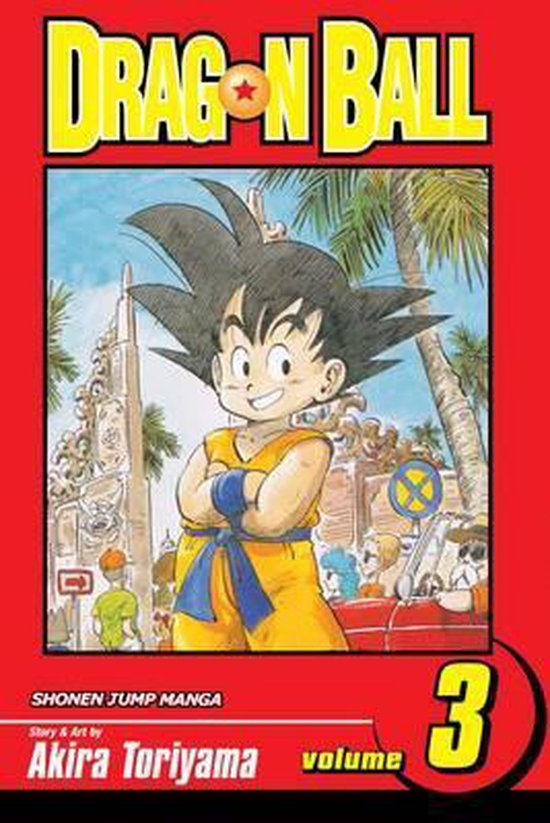 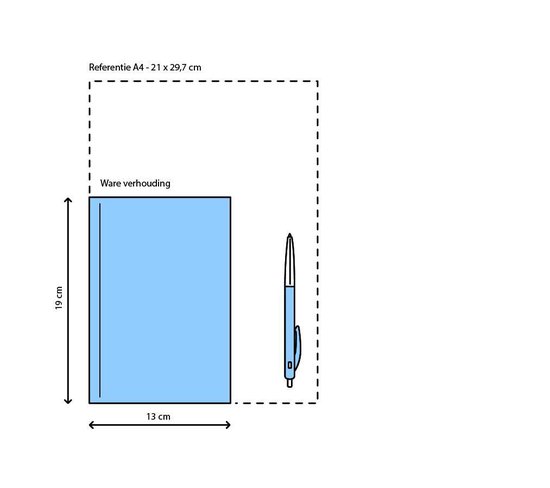 Eath's greatest hero...is from outerspace! Dragon Ball introduces a young monkey-tailed boy named Goku (a wry update of the classic Chinese Monkey King legend), whose quiet life changes when he meets a girl named Bulma who is on a quest to collect seven Dragon Balls. If she gathers them all, an incredibly powerful dragon will appear and grant her one wish. But the precious orbs are scattered all over the world, and Bulma could use the help of a certain super-strong boy... (In Japan, Dragon Ball and Dragon Ball Z were originally a single 42-volume series. VIZ Media's Dragon Ball contains vols. 1-16 of the original Japanese Dragon Ball, from the beginning of the series to the climax of Goku's last fight with Piccolo.) With the Dragon Balls gone and Bulma's summer vacation over, Goku goes to the remote house of the Turtle Hermit, Kame-Sen'nin, to be trained in the martial arts. There, the girl-ogling old master promises to teach Goku everything he knows...and prepare him for the Tenka'ichi Budokai, the great tournament to determine the Strongest Fighter in the World! But Goku's fellow student, the Shaolin monk Kuririn, isn't above cheating to be the best. Can the two of them get along as they undergo the strangest martial arts training ever?