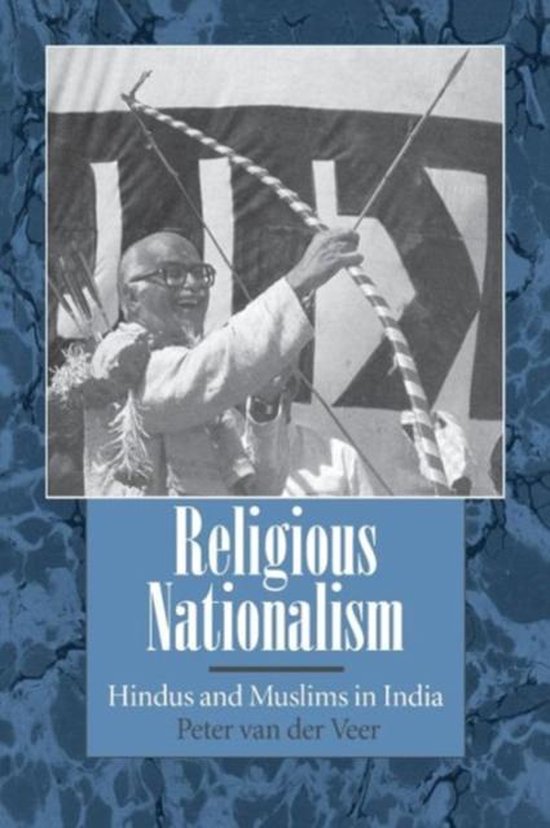 Religious nationalism is a subject of critical importance in much of the world today. Peter van der Veer's timely study on the relationship between religion and politics in India goes well beyond other books on this subject. He brings together several disciplines - anthropology, history, social theory, literary studies - to show how Indian religious identities have been shaped by pilgrimage, migration, language development, and more recently, print and visual media. Van der Veer's central focus is the lengthy dispute over the Babari mosque in Ayodhya, site of a bloody confrontation between Hindus and Muslims in December 1992. A thought-provoking range of other examples describes the historical construction of religious identities: cow protection societies and Sufi tombs, purdah and the political appropriation of images of the female body, Salman Rushdie and the role of the novel in nationalism, Mahatma Gandhi and Swami Vivekananda, the Khalsa movement among Sikhs, and nationalist archaeology and the televised Ramayana. Van der Veer offers a new perspective on the importance of religious organization and the role of ritual in the formation of nationalism. His work advances our understanding of contemporary India while also offering significant theoretical insights into one of the most troubling issues of this century.