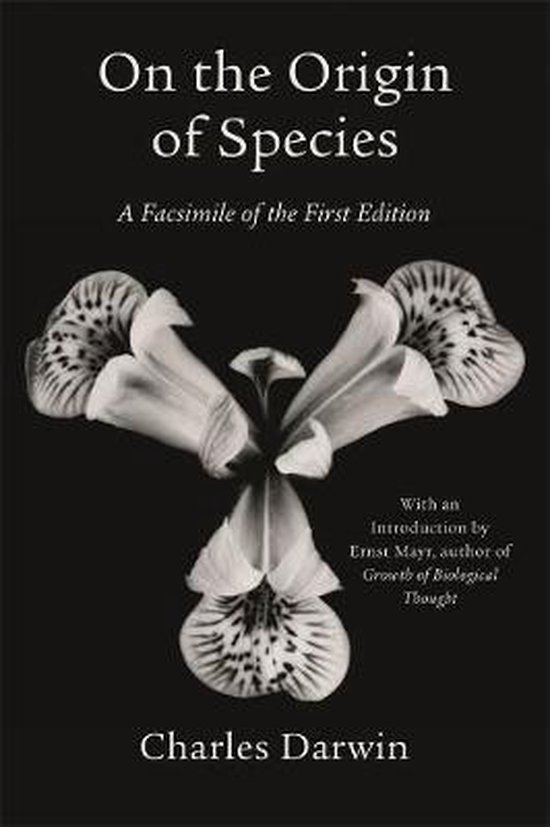 On the Origin of Species

A Facsimile of the First Edition
€34.99 bij bol.com
Inhoud
Betrokkenen

It is now generally recognized that the publication of Darwin's Origin of Species in 1859 not only decisively altered the basic concepts of biological theory but had a profound and lasting influence on social, philosophic, and religious thought. This work is rightly regarded as one of the most important books ever printed. The first edition had a freshness and uncompromising directness that were considerably weakened in subsequent editions. Nearly all reprints were based on the greatly modified sixth edition (1872), and the only modern reprint changes pagination, making references to the original very difficult. Clearly, there has been a need for a facsimile reprint. Professor Mayr's introduction has a threefold purpose: to list passages in the first edition that Darwin altered in later editions; to point out instances in which Darwin was clearly pioneering; and to call attention to neglected passages that show Darwin as a much deeper thinker than has been recognized. No one can fail to be impressed by the originality of Darwin's treatment and by the intellectual challenge his work presents even to the modern reader.