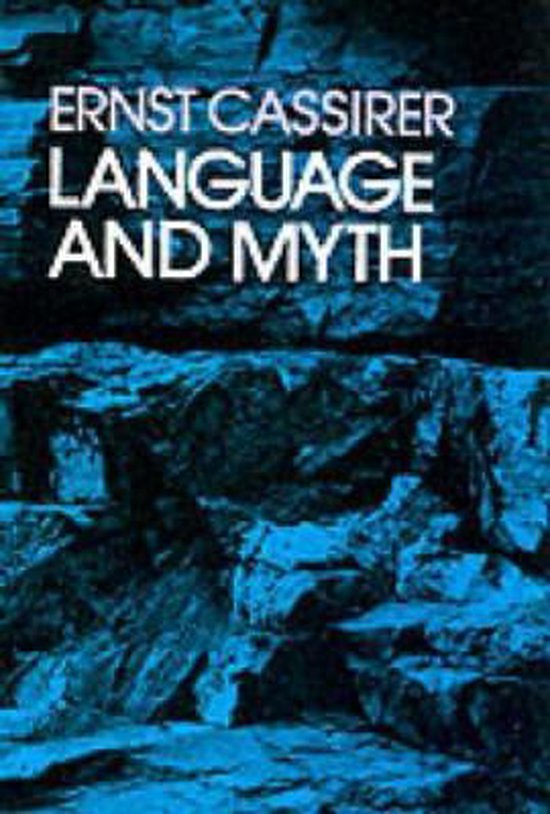 In this important study Ernst Cassirer analyzes the non-rational thought processes that go to make up culture. He demonstrates that beneath both language and myth there lies an unconscious "grammar" of experience, whose categories and canons are not those of logical thought. He shows that this prelogical "logic" is not merely an undeveloped state of rationality, but something basically different, and that this archaic mode of thought still has enormous power over even our most rigorous thought, in language, poetry and myth.
The author analyzes brilliantly such seemingly diverse (yet related) phenomena as the metaphysics of the Bhagavat Gita, the Melanesian concept of Mana, the Naturphilosophie of Schelling, modern poetry, Ancient Egyptian religion, and symbolic logic. He covers a vast range of material that is all too often neglected in studies of human thought.
These six essays are of great interest to the student of philosophy or the philosophy of science, the historian, or the anthropologist. They are also remarkably timely for students of literature, what with the enormous emphasis placed upon "myth" in modern literary speculation. This book is not superficial speculation by a dabbler, but a penetrating study by one of the most profound and sensitive philosophic minds of our time.